An Act provide for the declaration of certain highways to be national highways and for matters connected therewith.

Be it enacted by Parliament in the Seventh Year of the Republic of India as follows:—

2. Declaration of certain highways to be national highways.

(1) Each of the highways specified in the Schedule except such parts thereof as are situated within any municipal area is hereby declared to be a national highway.

(2) The Central Government may, by notification in the Official Gazette, declare any other highway to be a national highway and on the publication of such notification such highway shall be deemed to be specified in the Schedule.

(3) The Central Government may, by like notification, omit any highway from the Schedule and on the publication of such notification, the highway so omitted shall cease to be a national highway.

4. National highways to vest in the Union .

All national highways shall vest in the Union, and for the purposes of this Act “highways” include-

(i) All lands appurtenant thereto, whether demarcated or not;

(ii) All bridges, culverts, tunnels, causeways, carriageways and other structures constructed on or across such highways, and

(iii) All fences, trees, posts and boundary, furlong and mile stones of such highways or any land appurtenant to such highways.

5. Responsibility for development and maintenance of national highways.

The Central Government may, give directions to the Government of any State as to the carrying out in the State of any of the provisions of this Act or of any rule, notification or order made thereunder.

7. Fees for services or benefits rendered on national highways.

(1) The Central Government may, by notification in the Official Gazette, levy fees at such rates as may be laid down by rules made in this behalf for services or benefits rendered in relation to the use of ferries, temporary bridges and tunnels on national highways.

(2) Such fees when so levied shall be collected in accordance with the rules made under this Act.

(3) Any fee leviable immediately before the commencement of this Act for services or benefits rendered in relation to the use of ferries, temporary bridges and tunnels on any highway specified in the Schedule shall continue to be leviable under this Act unless and until it is altered in exercise of the power conferred by sub-section (1).

8. Agreements with State Governments or municipalities.

Notwithstanding anything contained in this Act, the Central Government may enter into an agreement with the Government of any State or with any authority entrusted with the control or management of any municipal area in relation to the development or maintenance of the whole or any part of a national highway situated within the State or, as the case may be, in relation to the development of maintenance of any such part of a highway situated within a municipal area as is referred to in sub-section (1) of section 2 and any such agreement may provide for the sharing of expenditure by the respective parties thereto.

(1) The Central Government may, by notification in the Official Gazette, make rules for carrying out the purposes of this Act.

(2) In particular and without prejudice to the generality of the foregoing power, such rules may provide for all or any of the following matters, namely:-

(b) The rates at which fees for services rendered in relation to the use of ferries, temporary bridges and tunnels on any national highway may be levied and the manner in which such fees shall be collected;

(c) The periodical inspection of national highways and the submission inspection reports to the Central Government;

(d) The reports on works carried out on national highways;

(e) Any other matter for which provision should be made under this Act. 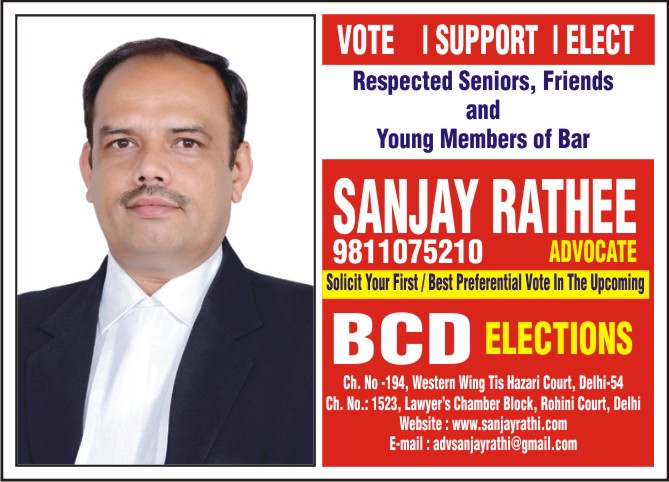 STATE BANK OF INDIA AND ORS. Vs. B.R.SAINI

MST. ANUSUIYA @ SARASWATIBAI Vs. THE STATE OF MADHYA PRADESH

MAYA DEVI (DECEASED) THROUGH THEIR LRS AND ETC Vs. THE STATE OF HARYANA